In Conversation with Karen Viggers - The Australian Author with More Than 800,000 Readers in France

What: Cultural Webinars, Language When: 1-Monday

Talking to Karen Viggers in Canberra (ACT) from Port Macquarie (NSW) where he now lives, Jacques Bernard will discuss the astounding success of her books in France and many other countries, including Australia. In 5 years, she has amassed a following of more than 800,000 avid readers in France.

Who is Karen Viggers? What inspires her writing? What are the reasons for her success internationally? These are only few of the topics we will discuss during 30 minutes. A Q&A session with the conference participants will take place after the discussion. Get ready to submit your questions either before the 13th of July at contact@frenchbooksonwheels.org or during the video.

To receive the link to your chosen webinar, make sure you book your seat (free of charge! – Donations welcome)
If you are interested in this webinar but are unable to tune in at the scheduled time, do not worry – book your seat anyway as you will have access to a replay afterwards! 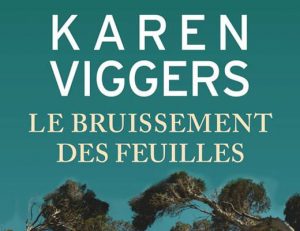 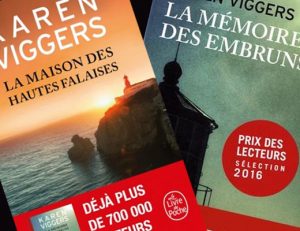 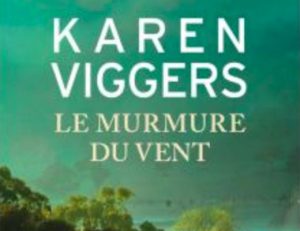 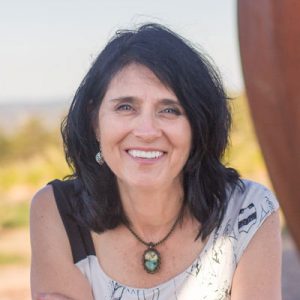 Karen Viggers is a wildlife veterinarian who has worked with native animals in many remote parts of Australia, including the Kimberley, and even outside of Australia in Antarctica. She is the award-winning, internationally best-selling author of four novels – The Stranding, The Lightkeeper’s Wife, The Grass Castle, and The Orchardist’s Daughter. Her work has been translated into several languages. In 2016, The Lightkeeper’s Wife (La mémoire des embruns) was awarded the Les Petits Mots des Libraires literary prize, and was additionally shortlisted for Livre de Poche Reader’s Choice Award in France. Karen has worked with her ecologist husband in the mountain ash forests of Victoria for many years. Her latest novel, The Orchardist’s Daughter (Le bruissement des feuilles) is set in the tall old-growth forests of southern Tasmania.