If we want to tell a Love Story, it must be a French Love Story!

Comedian Terry Hansen will introduce A Moveable Theatre’s vision to combine text, theme, and its ‘environs’ (surroundings). He will discuss how this became the world’s most ridiculously interactive children’s theatre, and the French men and women who have inspired its development (eg. Philippe Gaulier). Terry will also dive into the world of the narrative style of storytelling and performance, how the theatre came to seek out Guy De Maupassant’s short stories, and why this period in time offers such great drama and passion.

There will be room for questions throughout the presentation, so make sure you prepare everything you want to ask.

Live Streaming from Brisbane!
To receive the link to your chosen webinar, make sure you book your seat (free of charge – donations welcome). If you are interested in this webinar but are unable to tune in at the scheduled time, do not worry – book your seat anyway as you will have access to a replay afterwards! 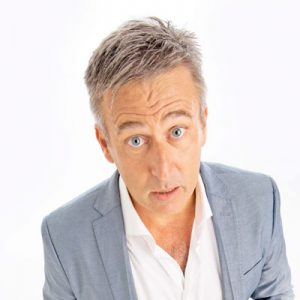 Terry Hansen has performed for over 30 years as a Stand-up Comedian MC, 20 years as Comic Corporate Compere and over 15 Years in Breaky Radio. He is a Stand-Up Guy!

For 30 years Terry has worked with the Biggest names in Stand-up comedy, without becoming one of them. He is one of Australia’s Best Comedy EMCEES including the opening Saturday Nights of the last 3 Sydney Comedy Stores Venues. His rapid fire audience response saw him dubbed “The Horse Whisperer of Bucks Party’s?”

Most people do not know that Terry co-founded A Moveable Theatre with his wife Julia in 1990. He has adapted some 30 children’s shows to stage for the Sydney Opera House Bennelong Program, Sydney Cove Authority at The Rocks, and for five years at the Royal Botanical Gardens in Sydney. A Moveable Theatre has also presented Terry’s adaptations of Candide at Belvoir State Theatre, John Marsden’s first book ‘So Much To Tell You’ for National Touring and ‘Love and Infidelity’, a program of French love stories by Guy de Maupassant at Simmone Logues Restaurant in Balmain. 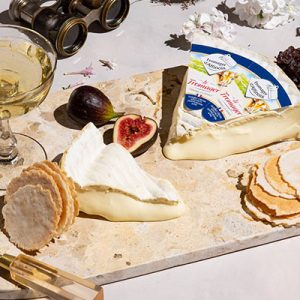 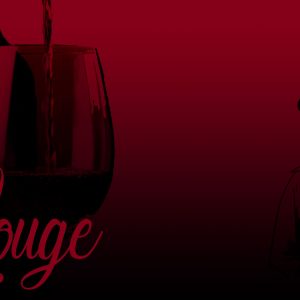