Every year, thanks to the Alliances Françaises, Australia hosts the largest French Film Festival outside of Cannes. This has been a long love story between our two countries. So then, if the public loves French cinema that much, does it mean that French directors and actors have an influence on the Australian directors?

We will hear from Kevin Spink, the Australian director who has just completed the short movie “Un Homme et Un Chat” (A Man and A Cat), filmed here in Brisbane, and starring French-Australian actor Thomas Cocquerel. Joining Kevin for this discussion will be well-known director Ben Hackworth, who was accepted into the prestigious Cannes Film Festival residence in Paris in 2006.

Live Streaming from Brisbane!
To receive the link to your chosen webinar, make sure you book your seat (free of charge – donations welcome). If you are interested in this webinar but are unable to tune in at the scheduled time, do not worry – book your seat anyway as you will have access to a replay afterwards! 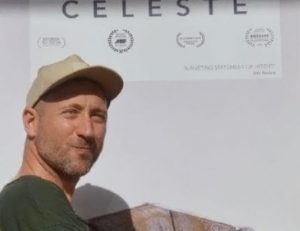 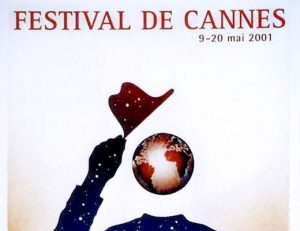 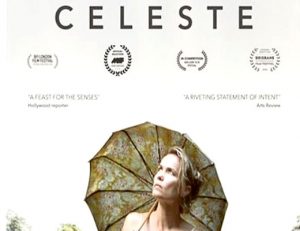 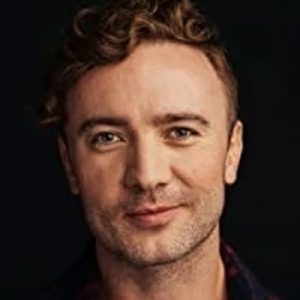 Kevin Spink
Kevin Spink is an Australian actor, writer and director. He made his screen debut on the long running British series Heartbeat and his stage debut in Macbeth for the Queensland Theatre Company, directed by Michael Attenborough. His notable stage work includes the bushranger Dan Kelly in Matthew Ryan’s Kelly and Bramwell in Polly Teales Bronte.

Kevin has lent his voice to documentaries for BBC Earth, the History Channel, Discovery, and books for Audible.

His latest film, Un Homme et un Chat (a story of a broken-hearted French man in Brisbane) will be released at festivals later this year.

Ben Hackworth
Ben was born in Brisbane, Queensland. He studied at Amherst College in the United States before returning to Australia to complete a Masters of Film at the Victorian College of the Arts.

In 2005, he completed a Masters of Film with his script for a feature film called The Serpent. In 2006, he was accepted into the prestigious Cannes Film Festival residence in Paris to develop this project.

In 2007, he released his debut feature-length film, Corroboree, which has been selected for the Berlin, Toronto, Sydney, Melbourne , Brisbane, and Perth International Film Festivals.